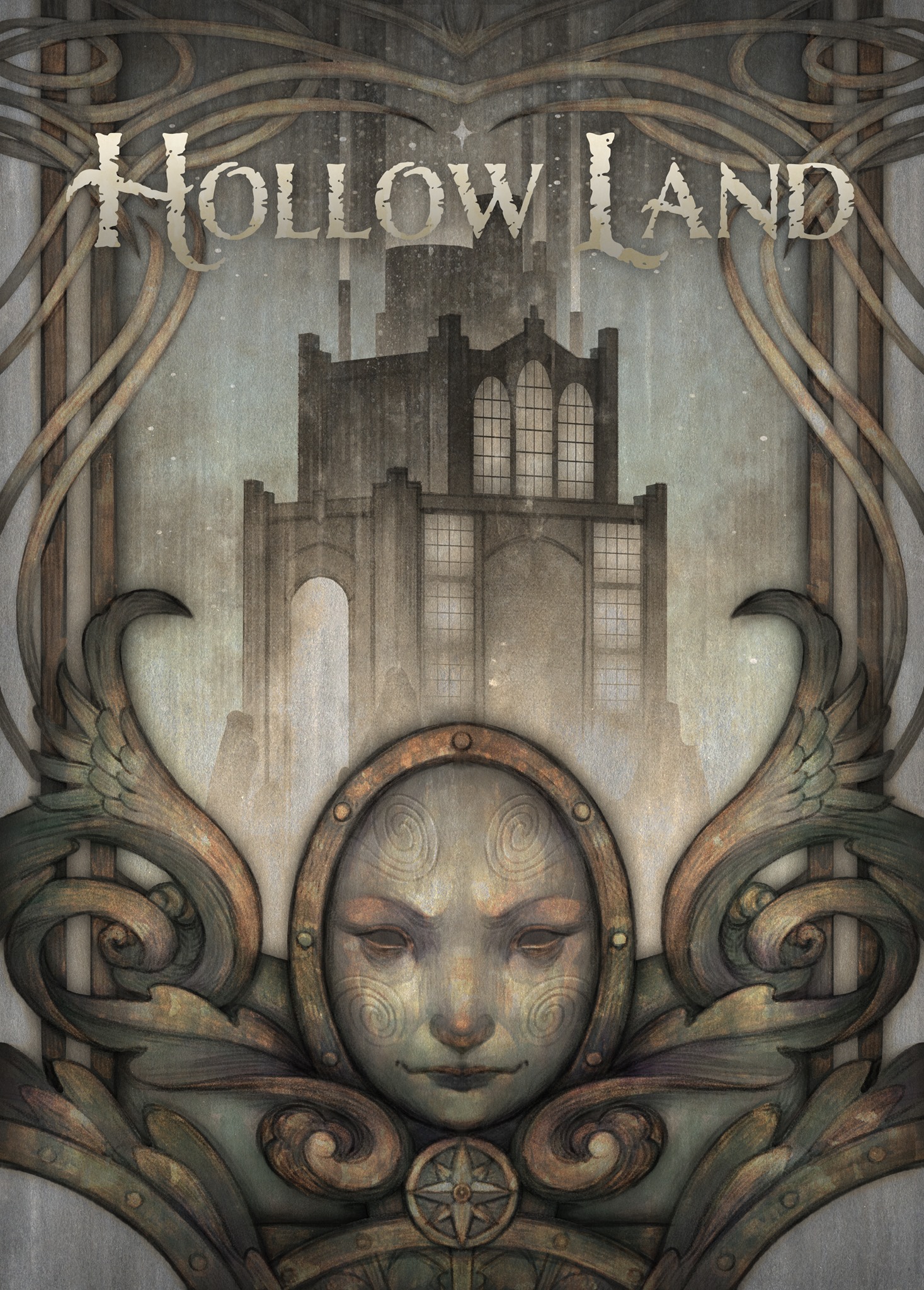 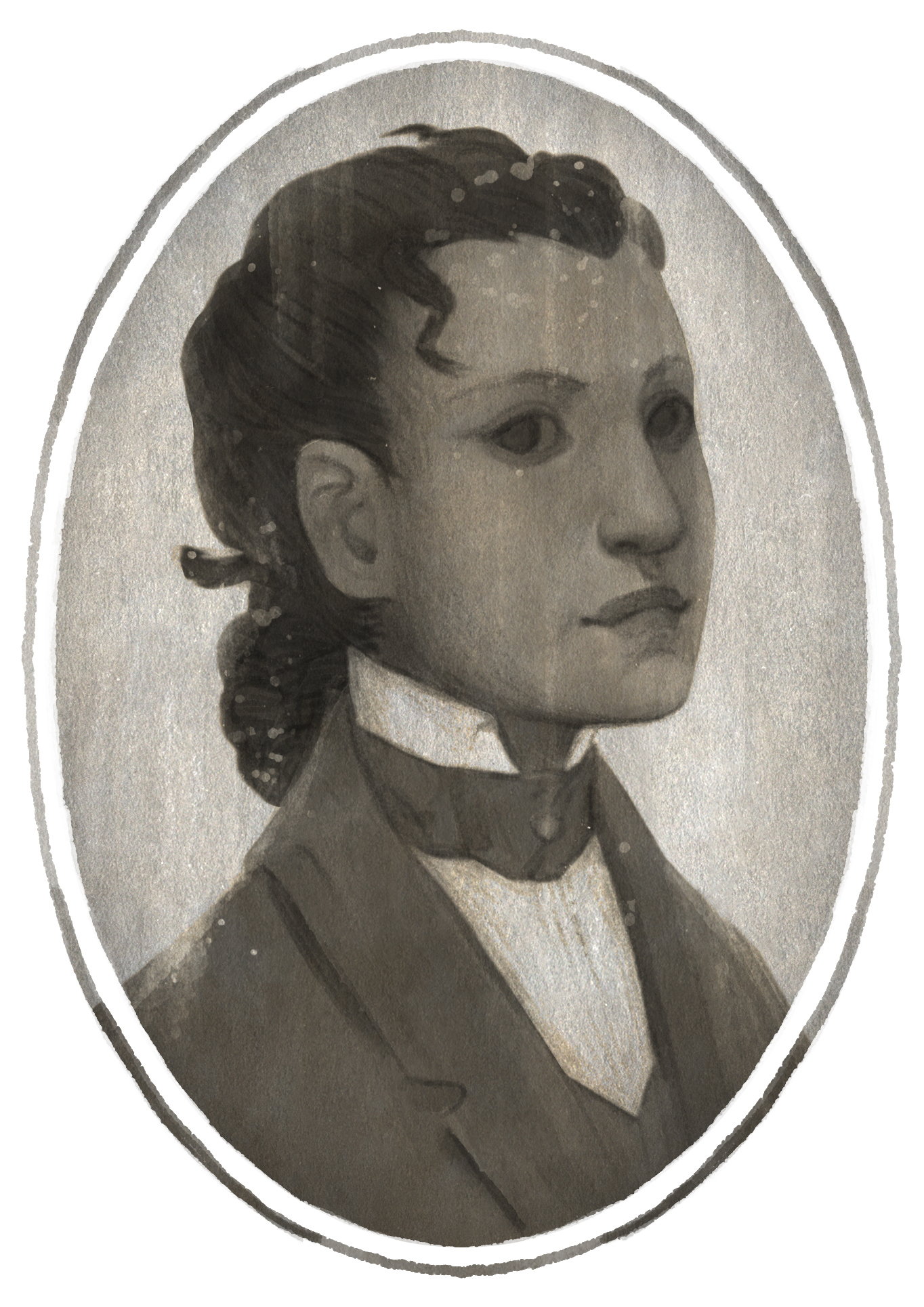 Hi, and welcome to the first weekly update on Hollow Land.

The aim of these posts is to share our process and our progress with you, hopefully generate some excitement and in general talk about all the interesting and weird things we’re discovering while making these books. Things about history and folklore, about writing and designing and about ourselves.

For now, I wanted to share our short term planning with you, as we aim to get our website up and running by next monday.

It will be very basic at first, but it’ll give us (and you if you’re so inclined) some place to point people to that might be interested in the game. I guess we’ll do an introductory post on us as well at some point (self promotion doesn’t really come naturally to most writers, so bear with us).

We’re putting the finishing touches on our QuickStart Guide (which will be about 70 pages long, include the rules, some more on the setting*, some tips and the intro-adventure The Cowardly Murder of Laurentia Vrolik).

We are also looking for people who are interested in running an early test, so if you are (or if you know someone who is), drop us a line at hollowlandrpg AT gmail DOT com.

*We’ve tried to keep the QuickStart as spoiler light as possible in regards to the main mysteries of the campaign, but running the adventure as a Historian will give you some minor spoilers that cannot be avoided.

If you have any questions, feel free to ask! In the meantime, stay safe and see you next week!